Fotona’s NightLase® therapy is a non-invasive, patient-friendly laser treatment for increasing the quality of a patient’s sleep. NightLase reduces the effects of sleep apnea and decreases the amplitude of snoring by means of a gentle, laser-induced tightening effect caused by the contraction of collagen in the oral mucosa tissue.

Fotona’s patented Er:YAG laser modality optimizes the length of laser pulses, allowing for the safe penetration of heat into the oral mucosa tissue. It is gentle enough to be used on the sensitive tissue inside the mouth, but strong enough to provide clinically efficacious heating.

NightLase is easy for any doctor or dentist to perform and has a high success rate in producing a positive change in sleep patterns. Research has shown that NightLase reduces and attenuates snoring and provides an effective, non-invasive way to lessen the effects of sleep apnea.

A full course of NightLase consists of three separate treatment sessions over a six week period. The final results of the treatment have been shown to last up to a year, and the therapy can be repeated.

Patients find NightLase to be a highly comfortable and satisfying solution. NightLase requires no device to be worn during sleep and involves no chemical treatment. It’s a gentle and easy way for your patients to regain a good night’s rest.

The following dual-wavelength laser systems from Fotona are ideal for NightLase® as well as other facial aesthetic treatments:

LightWalker – a uniquely capable system offering the power of the industry’s highest performance Er:YAG and Nd:YAG dental lasers for expanded dual-wavelength treatment options, including the proprietary TwinLight® Endodontic and Periodontal Treatments. The top-of-the-line LightWalker AT model features the ultimate in convenience and ergonomic comfort, and is the only dental laser system on the market that includes built-in scanner-ready technology.

The SP Line of multi-application laser systems from Fotona (SP Dynamis & SP Spectro) provides a single uniquely capable and full-featured system offering the power of the industry’s highest performance Er:YAG and Nd:YAG lasers, ideal for a wide range of applications in aesthetics and dermatology. The SP Dynamis model also includes an additional surgical QCW Nd:YAG laser for lipolysis, hyperhidrosis and many other surgical procedures.

All LightWalker and SP Line systems are equipped with a high performance Er:YAG laser that maximizes ablation efficiency with proprietary VSP (Variable Square Pulse) technology, which can be accurately tuned to varying “cold” ablation and non-ablative thermal ratios. Full customizability allows you to precisely attain the clinical outcomes your patients desire.

The Nd:YAG laser on each system perfectly complements the Er:YAG laser’s ablative action with the ability to penetrate deeply into the skin to create thermal effects without damaging the skin surface. Compared to conventional Nd:YAG technologies, Fotona’s proprietary VSP pulses create virtually instantaneous temperature increases that are limited to the targeted structures only. No unnecessary energy is deposited into the skin. 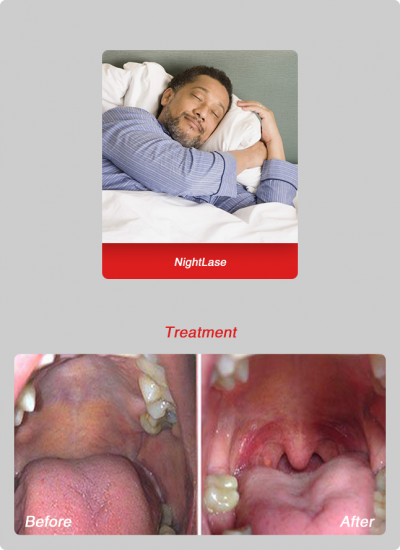